How can plants survive in extreme heat? 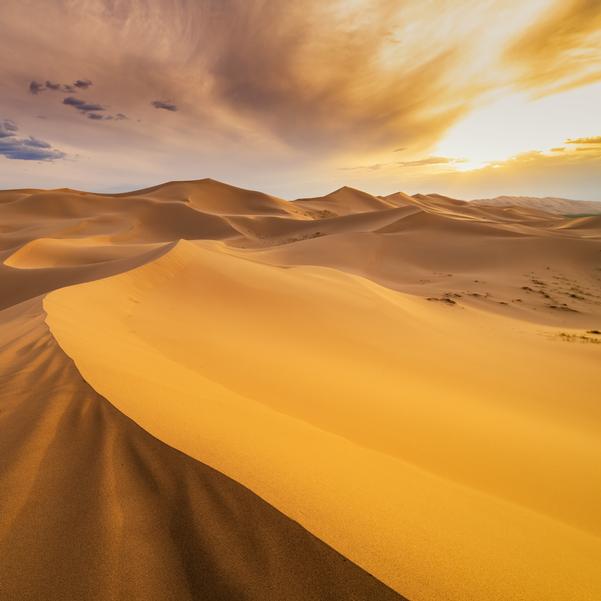 When temperatures reach 100 degrees, it is a miracle that every plant doesn’t just shrivel up and die. I know the mechanics of the plant protect against that, if all factors are in place, but it just doesn't seem possible!

Here is a simple breakdown of how plant works:

First in the line of defense is the root system. Everyone knows that this is the part of the plant that takes up water from the soil, but what you might not know is that only the roots tips are responsible for absorbing the water. A healthy root tip works like a sponge, not a straw, as they absorb water from the soil, not siphon it. As roots grow, it is only the tip of it that is growing in length, and the older part of the root will form a bark type covering to protect the inner soft tissue. As the above ground portion of a plant grows, it will encourage roots to grow to continue to provide the plant with its increasing demand for water.

Next in line is the vascular system. This is the water highway through the plant. Water is absorbed by the roots due to the suction created when the leaves are transpiring (sweating). As wind blows or the sun shines on the leaves, water is being drawn out or evaporated. This creates suction also known as osmosis, throughout the plant which ends at the root tip. If enough moisture is present in the soil, then the plant will remain turgid, or not wilted.

Plants wilt when some factor is limiting the necessary amount of water the plant needs to remain turgid. There are several factors that could cause wilting. Insufficient soil moisture, mechanical root damage, or a vascular disease that has disrupted the water transport system are just a few reasons for these signs.

The first problem, insufficient moisture in the soil, is the easiest to fix. The most sensible solution is to water more often. Keep in mind that deeper watering less often is much better than shallow watering more often. As the soil is allowed to dry out, the roots are encouraged to grow and seek out more water. This will result in your plants having a root system deep into the soil. Shallow watering results in plants with shallow roots. These plants will not fare well in hot summer temperatures.

Mechanical root damage can occur when a plant is transplanted. If you move a plant in your garden, you will most likely cut some of the root tips off. When removing a plant from a growing container, roots can also sometimes become damaged. Moles and some insects can disturb roots, too. Once a root tip is damaged it no longer works as well as a healthy root. When a plant enters conditions where it is stressed for water, it triggers the plant to replace the damaged roots.

Vascular diseases are many times first started by mechanical damage. The damaged plant is weakened, and the wounded tissue can become a point of entry for disease. In most situations, plants that contract a vascular disease are tough to recover. The problems usually compound, and this results in the plant dying.

What does this all mean? Since you know how a plant works, you can understand the reasoning behind proper watering methods.

3.      Water in the morning so plants go into the cooler part of the day with the drier soil condition.

4.      Allowing a plant to slightly wilt encourages new root growth, but water before a hard wilt or cell damage can occur.

6.      Misting a wilting plant during the heat of the day can help it weather the heat.

Click here to view all 0 items in your cart
Subtotal: $0.00
VIEW SHOPPING CART